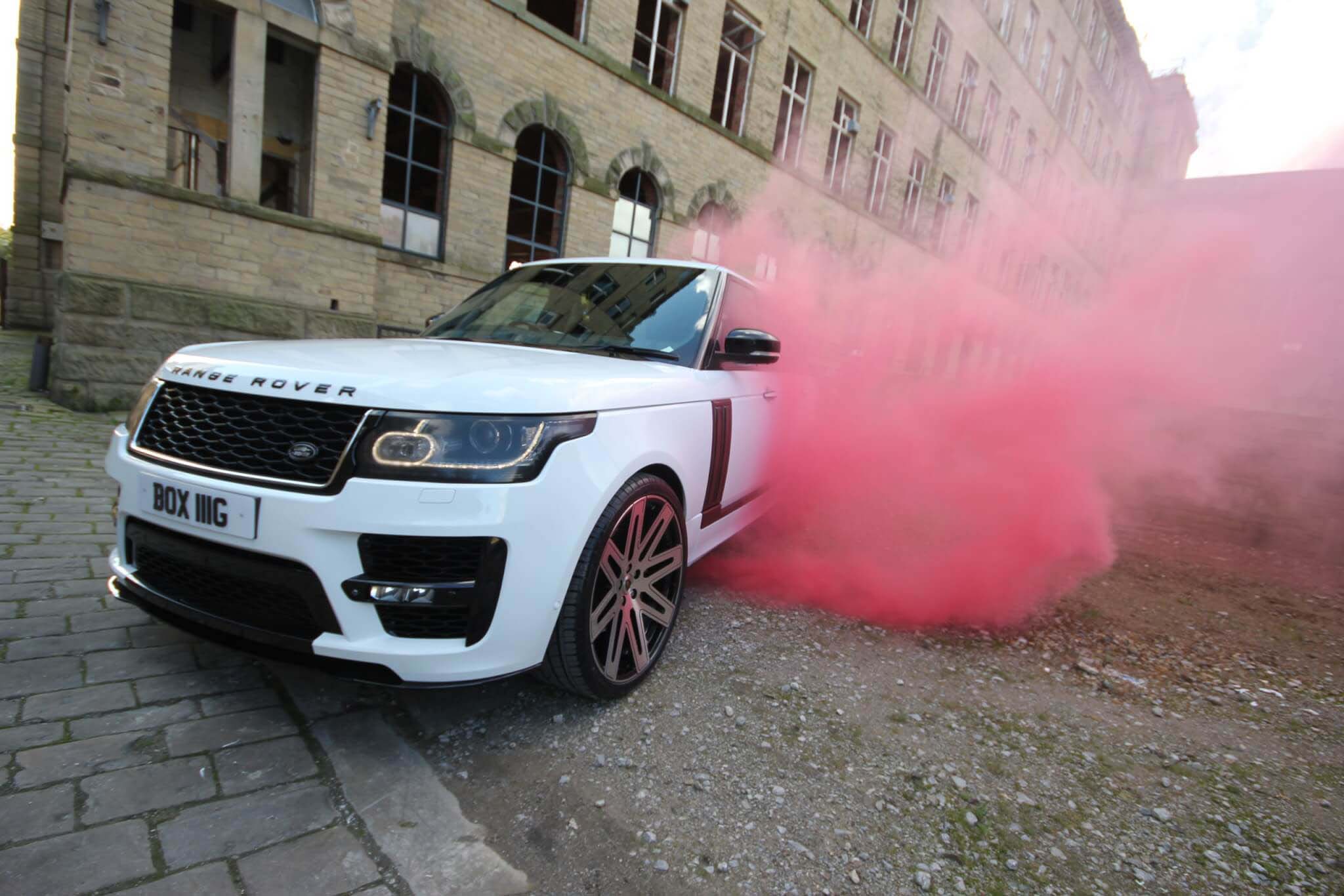 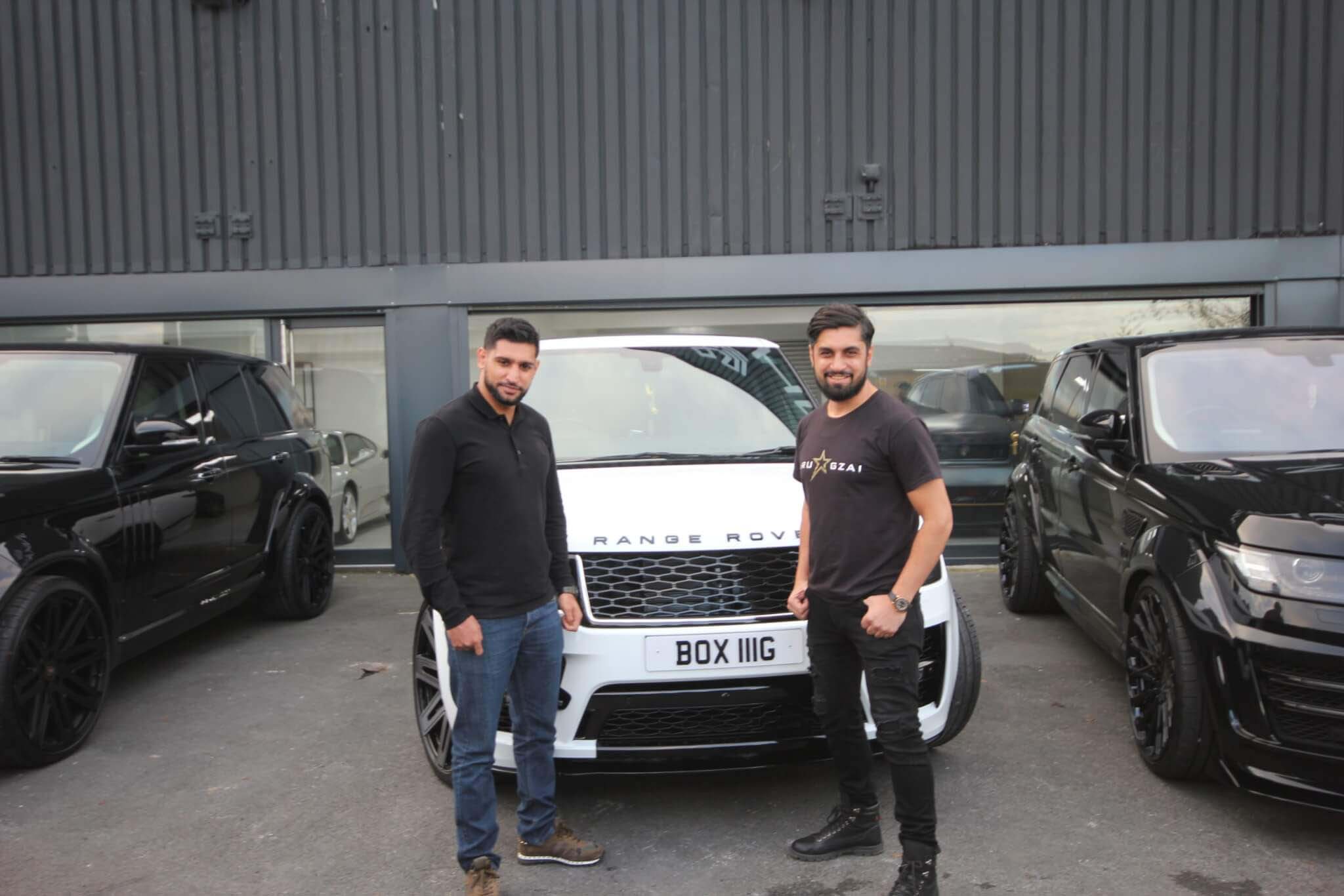 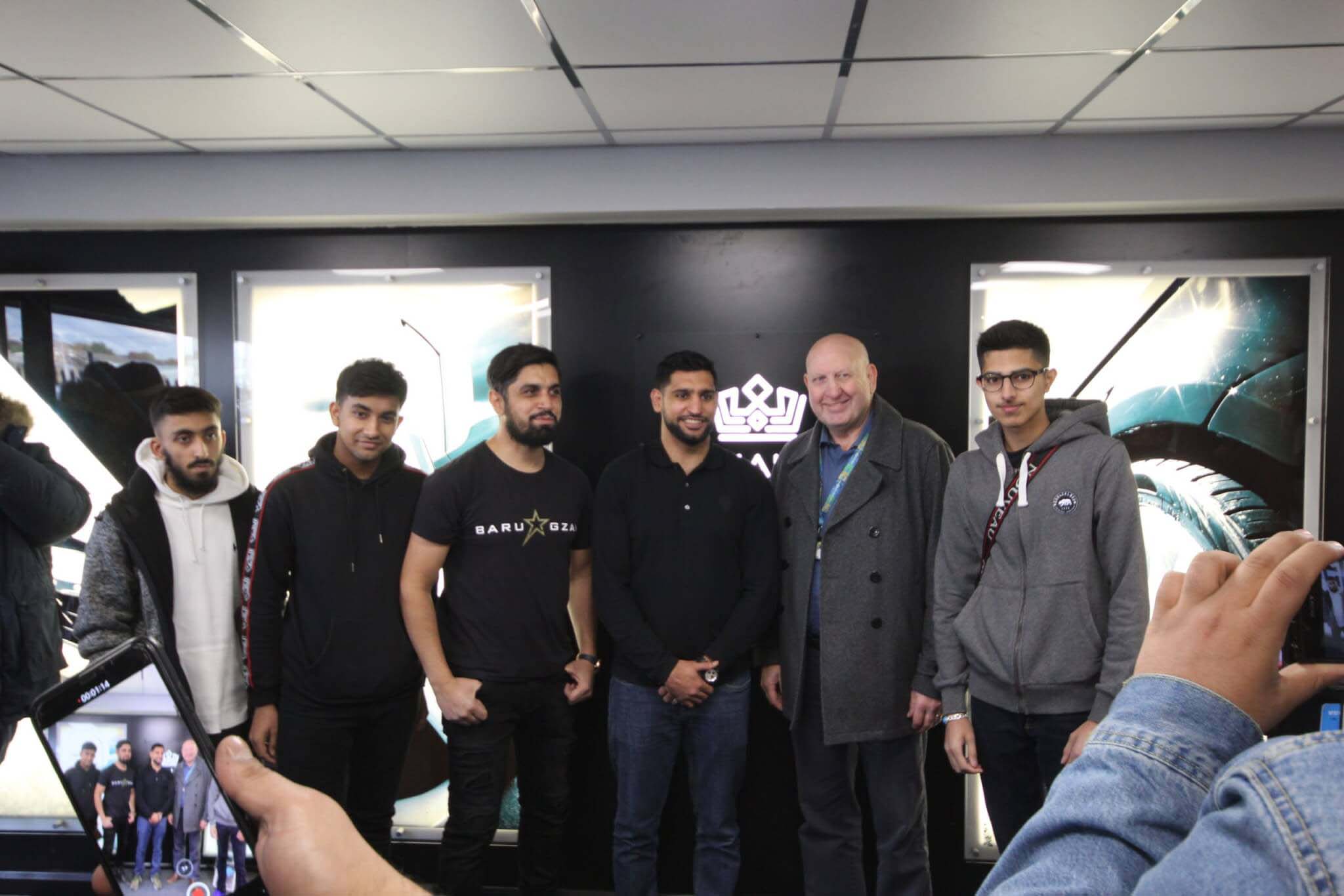 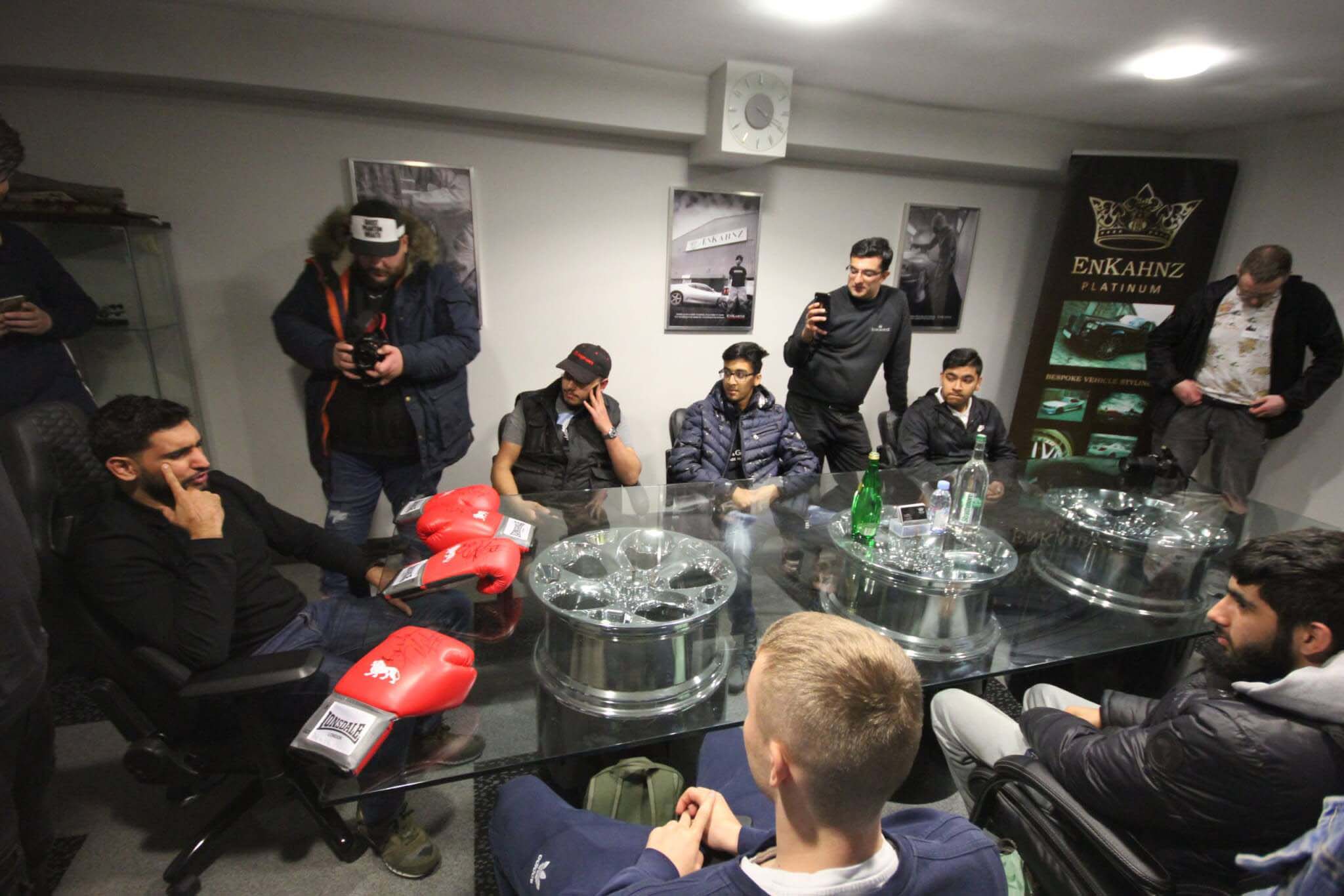 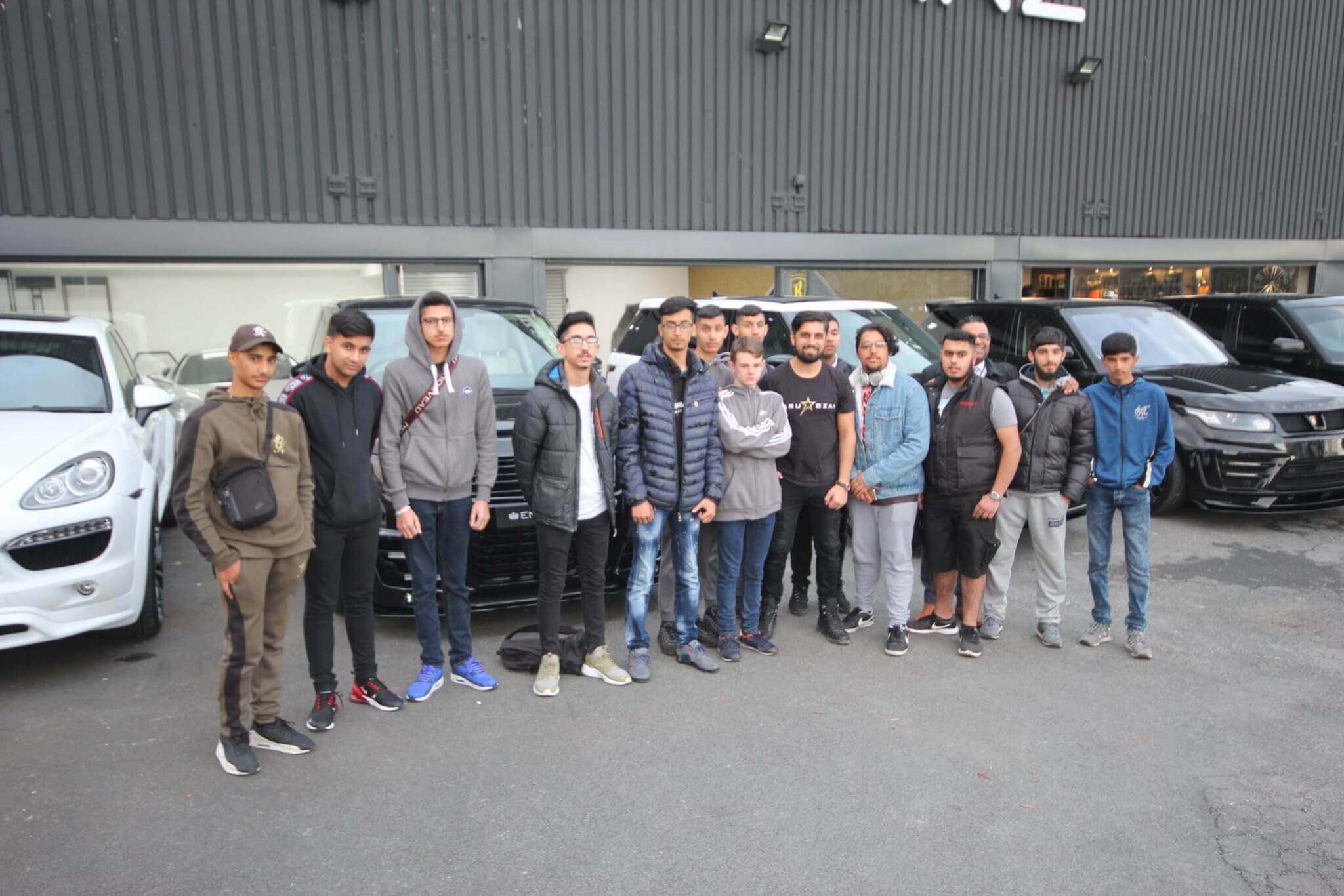 Published On January 29, 2020
Written by superadmin

AMIR Khan visited a local business today to pick up a car and deliver a motivational speech to students.

An event was hosted by the company, where twenty students (ten each from Keighley and Bradford College) were invited to find out more about the industry and meet Khan himself.

The pupils were also treated to an unveiling of Khan’s new customised vehicle.

The boxer, as well as the company’s owner, gave talks to the students too emphasising the need to not give up on education.

A spokesperson for Enkahnz said: “The kids have really enjoyed the speech and took on board what’s gone on.

“The focus is to keep at it, push hard and push for your dreams.

“Everyone had their phones out on Snapchat and Instagram, taking pictures of Amir Khan.

“A few would like to come into the industry.

Enkahnz was founded in 2003 by Naveed Khan and the company specialises in vehicle restoration and customisation.

The luxury garage is known for its lavish style and appreciation of the high-life, with a Lamborghini desk in the office.

You can check out the event and other vlogs on Youtube.