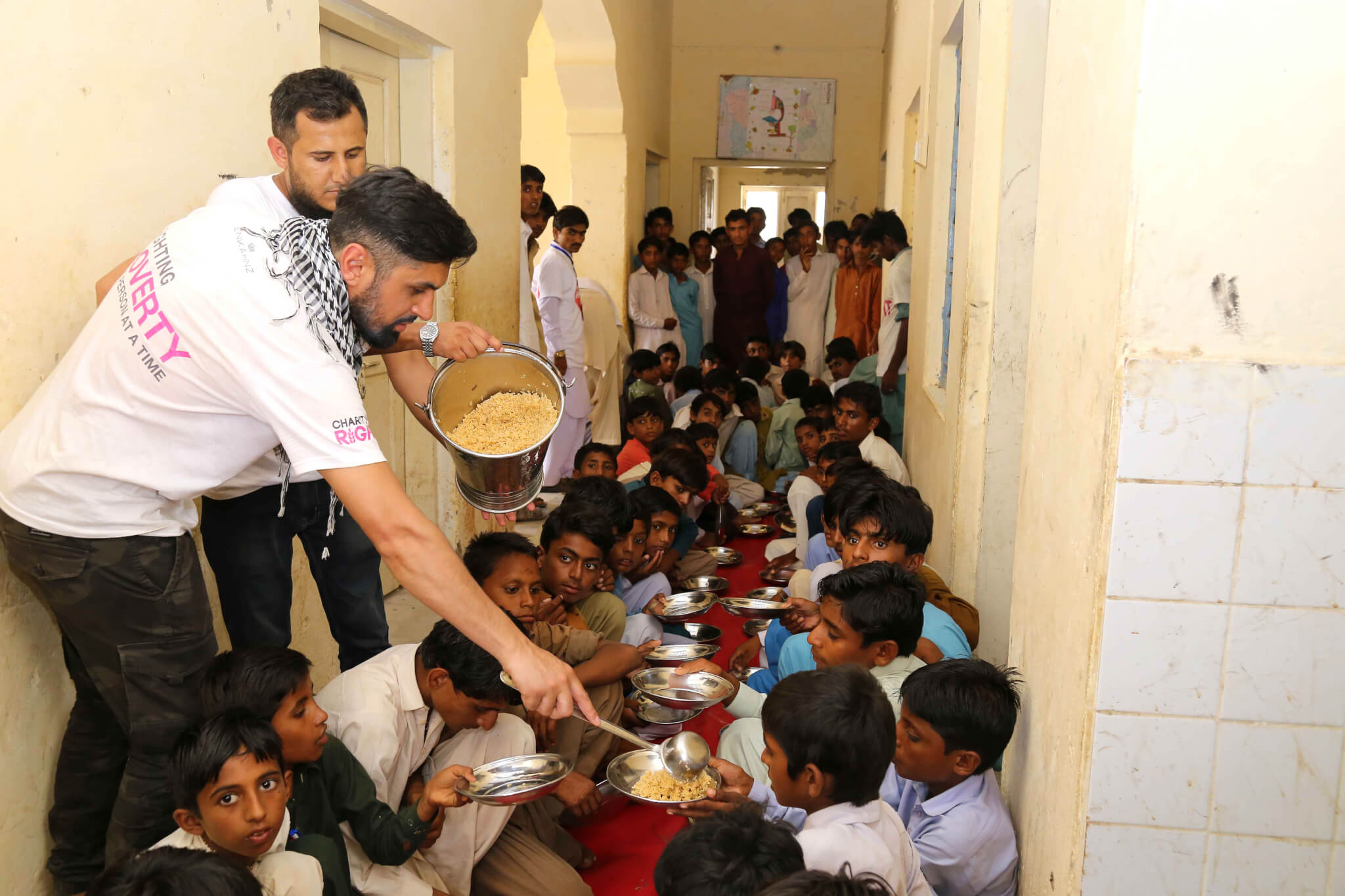 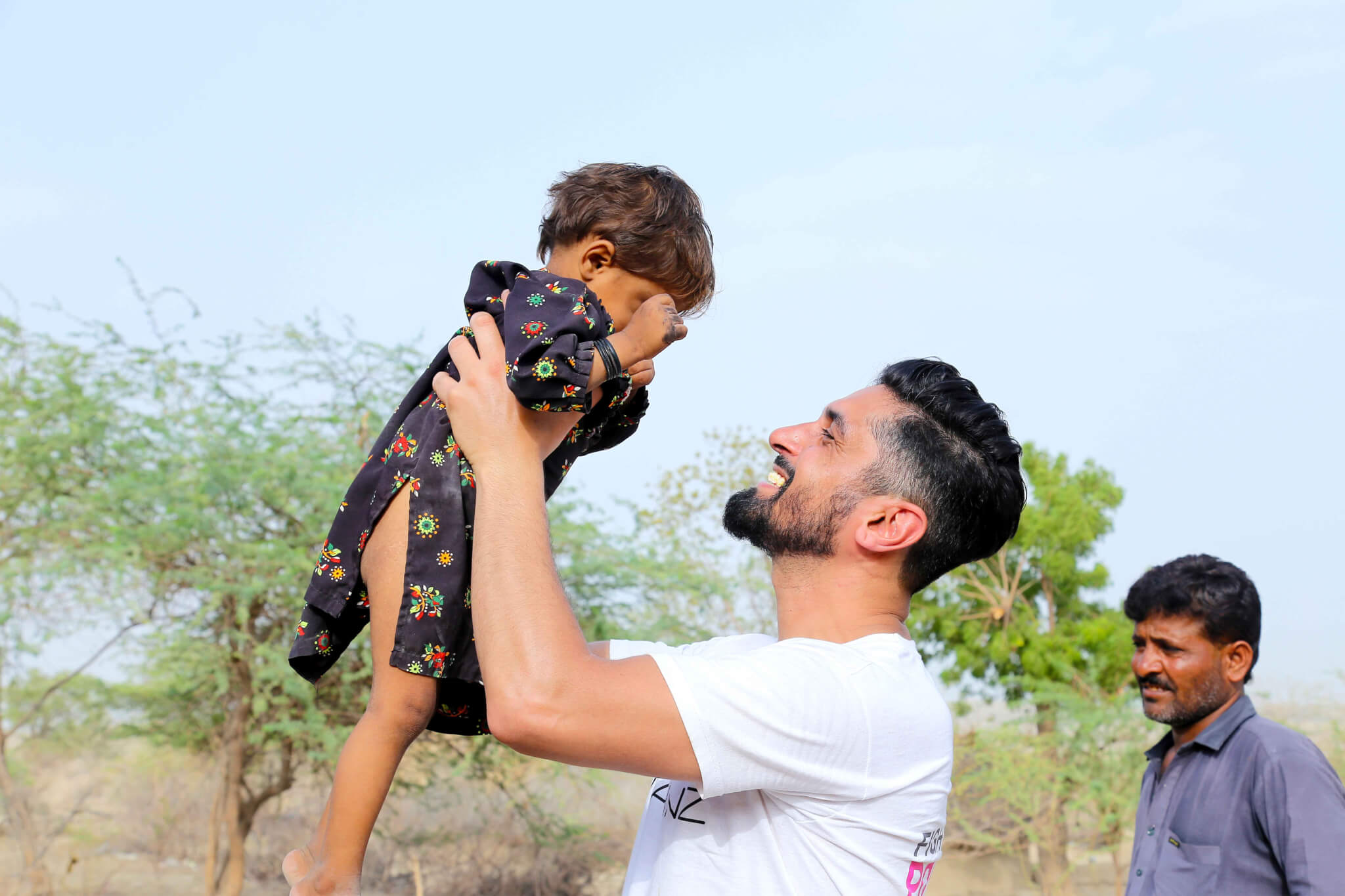 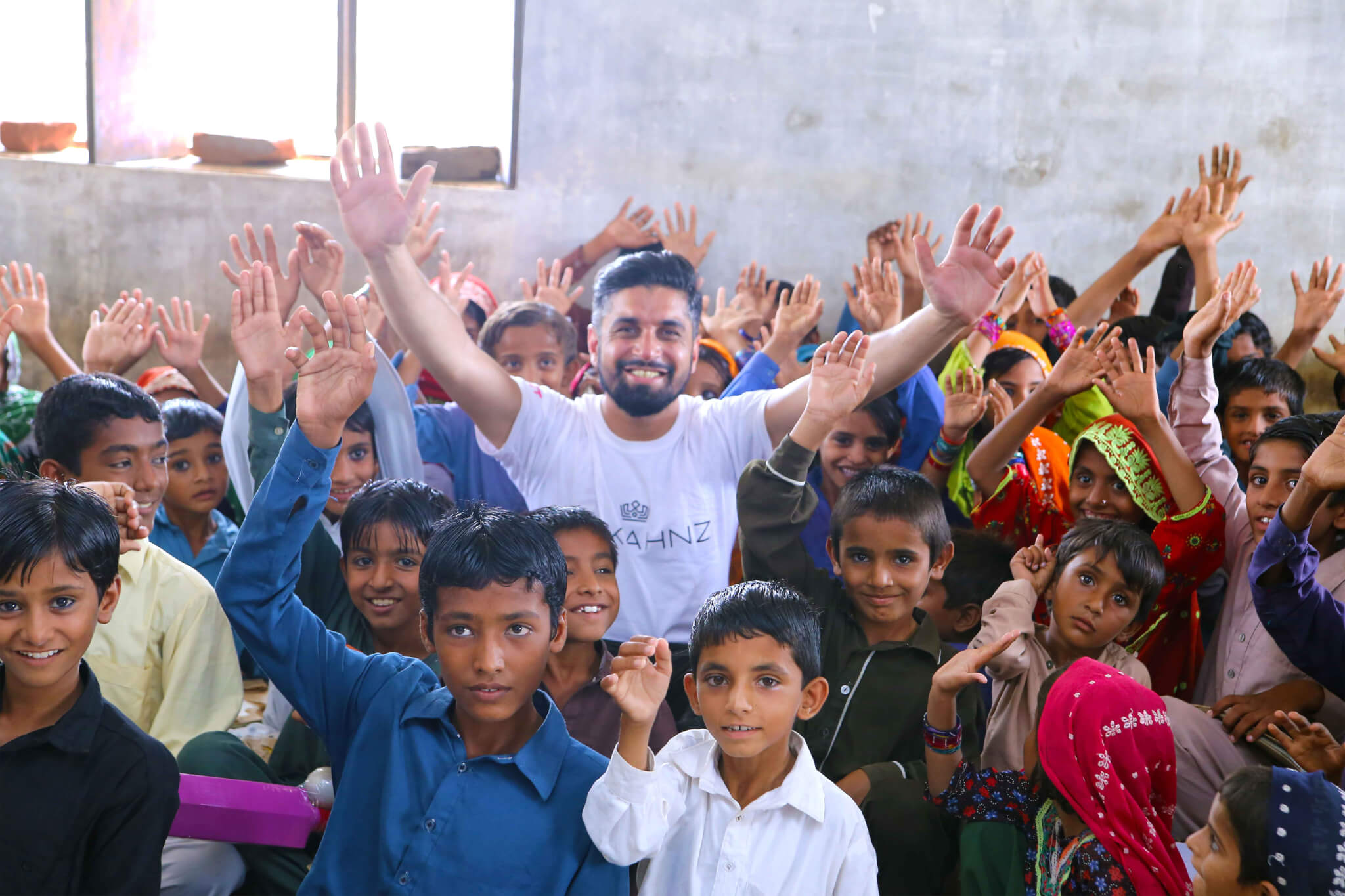 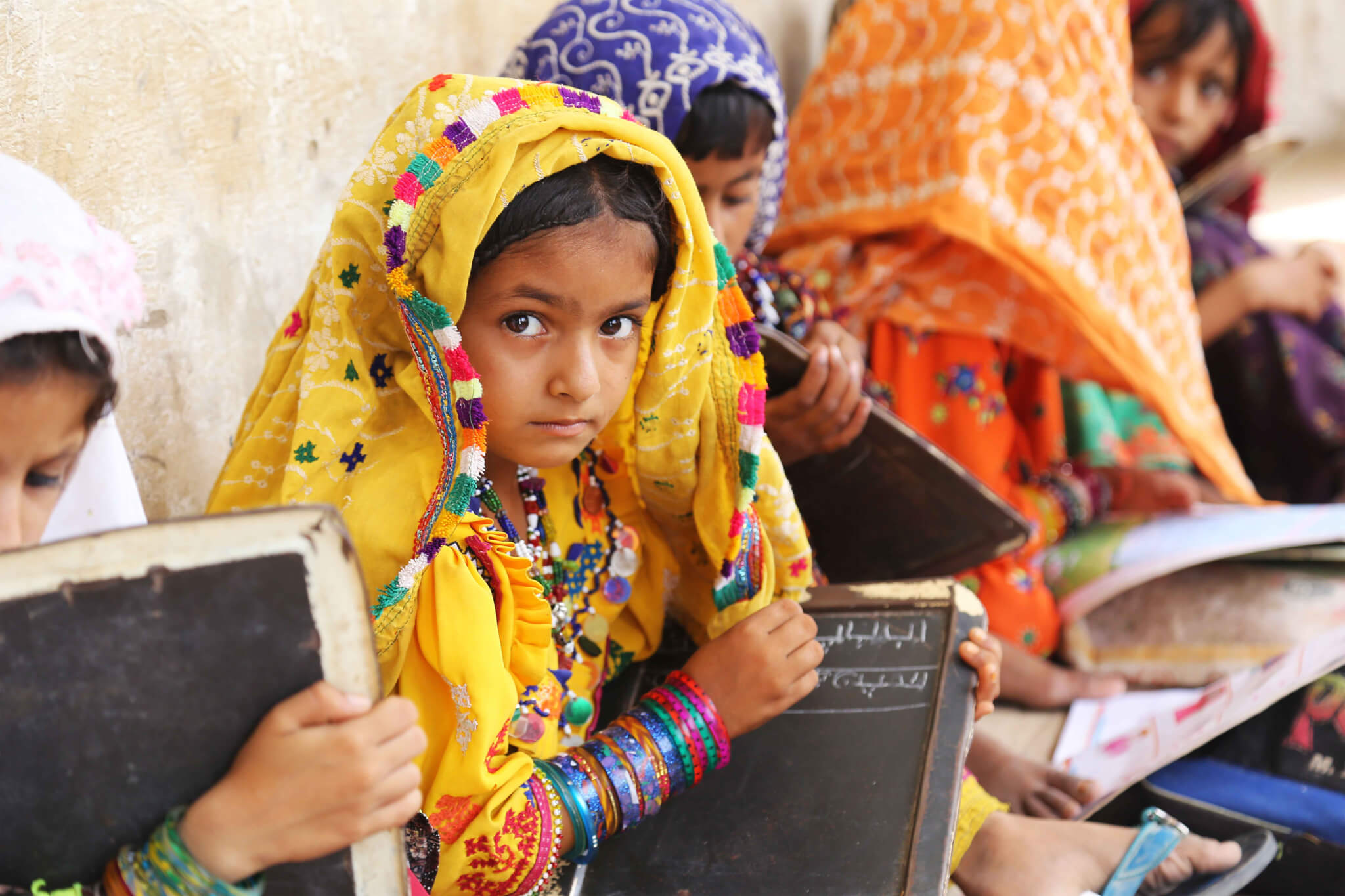 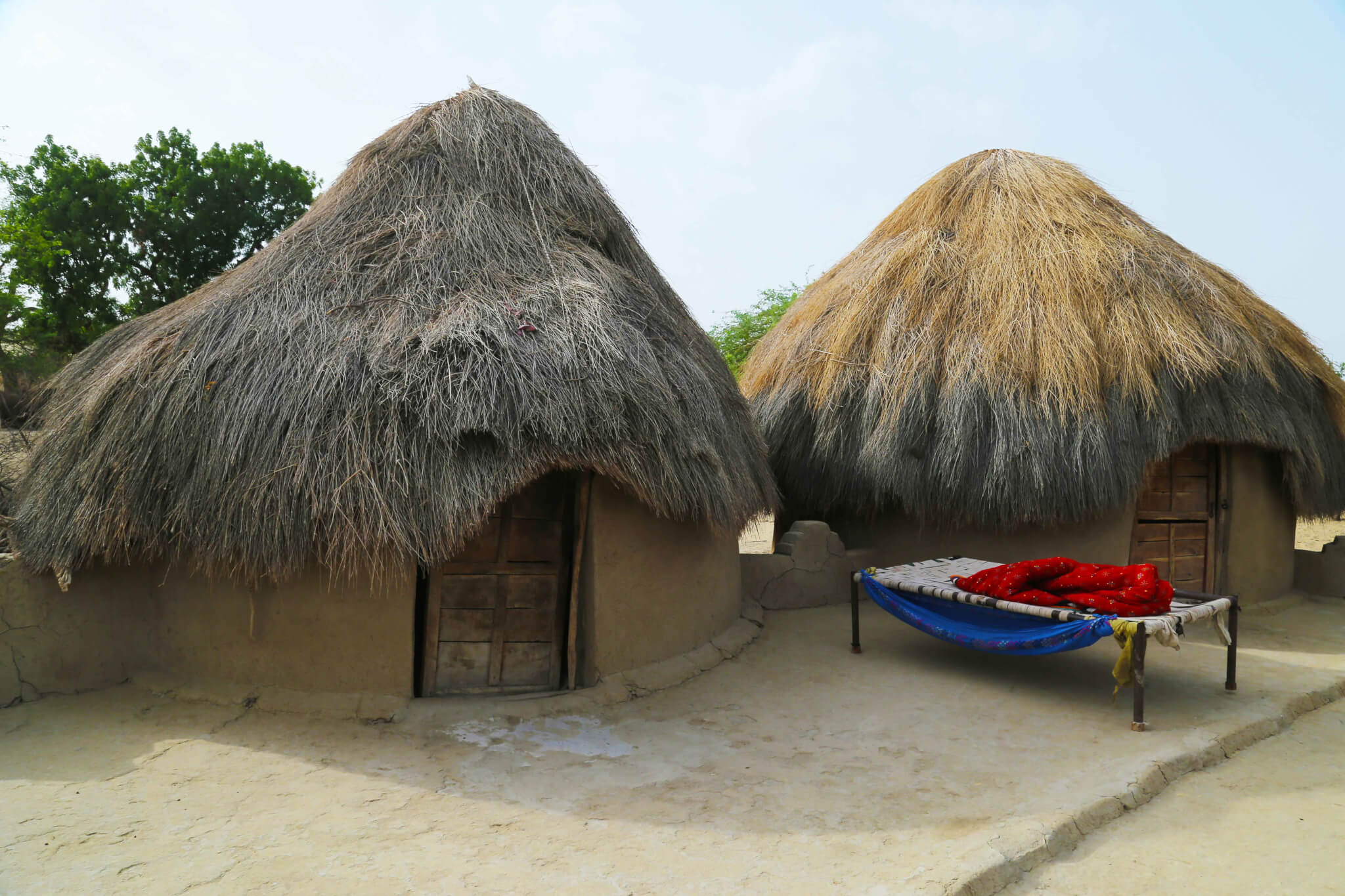 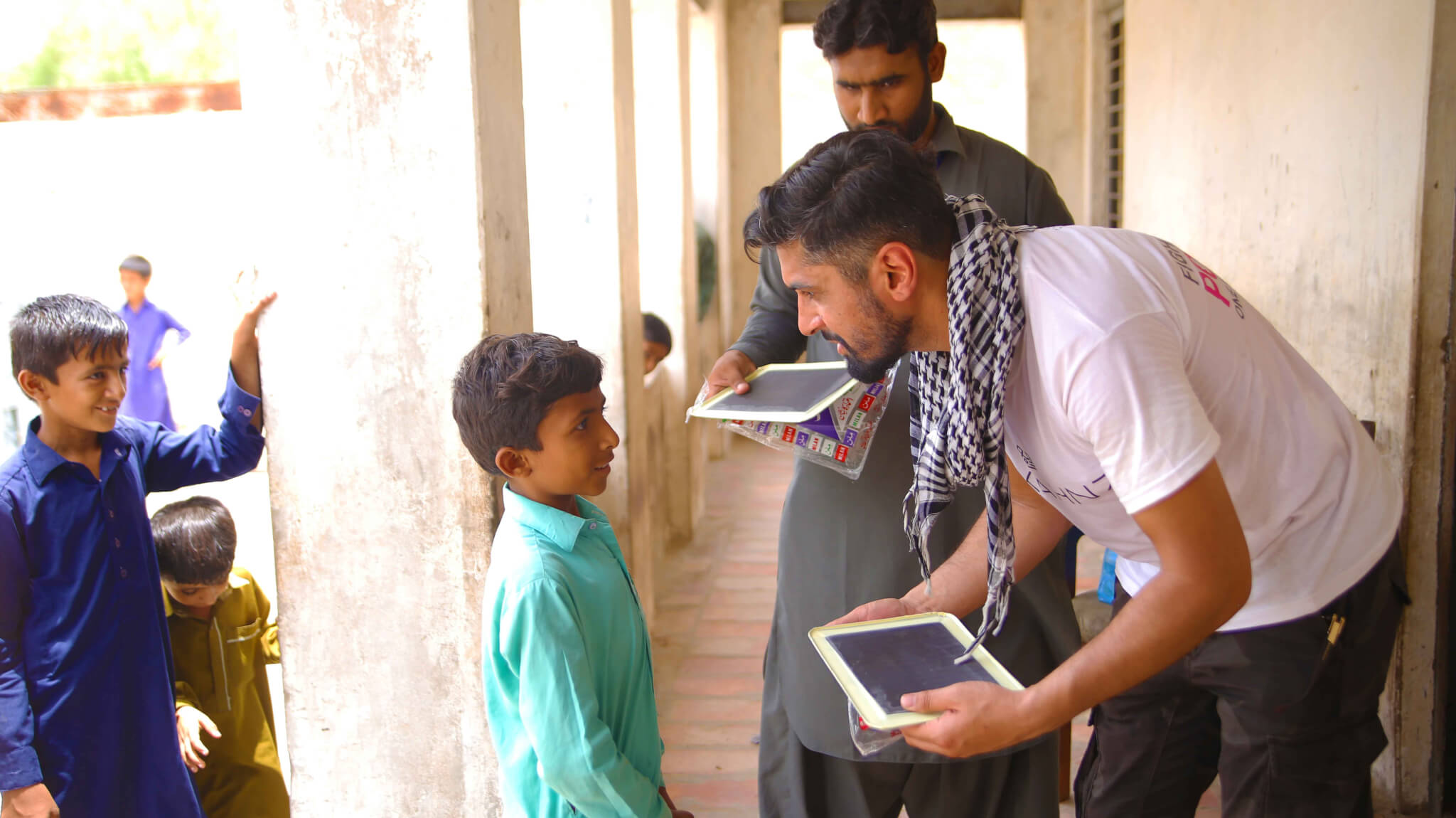 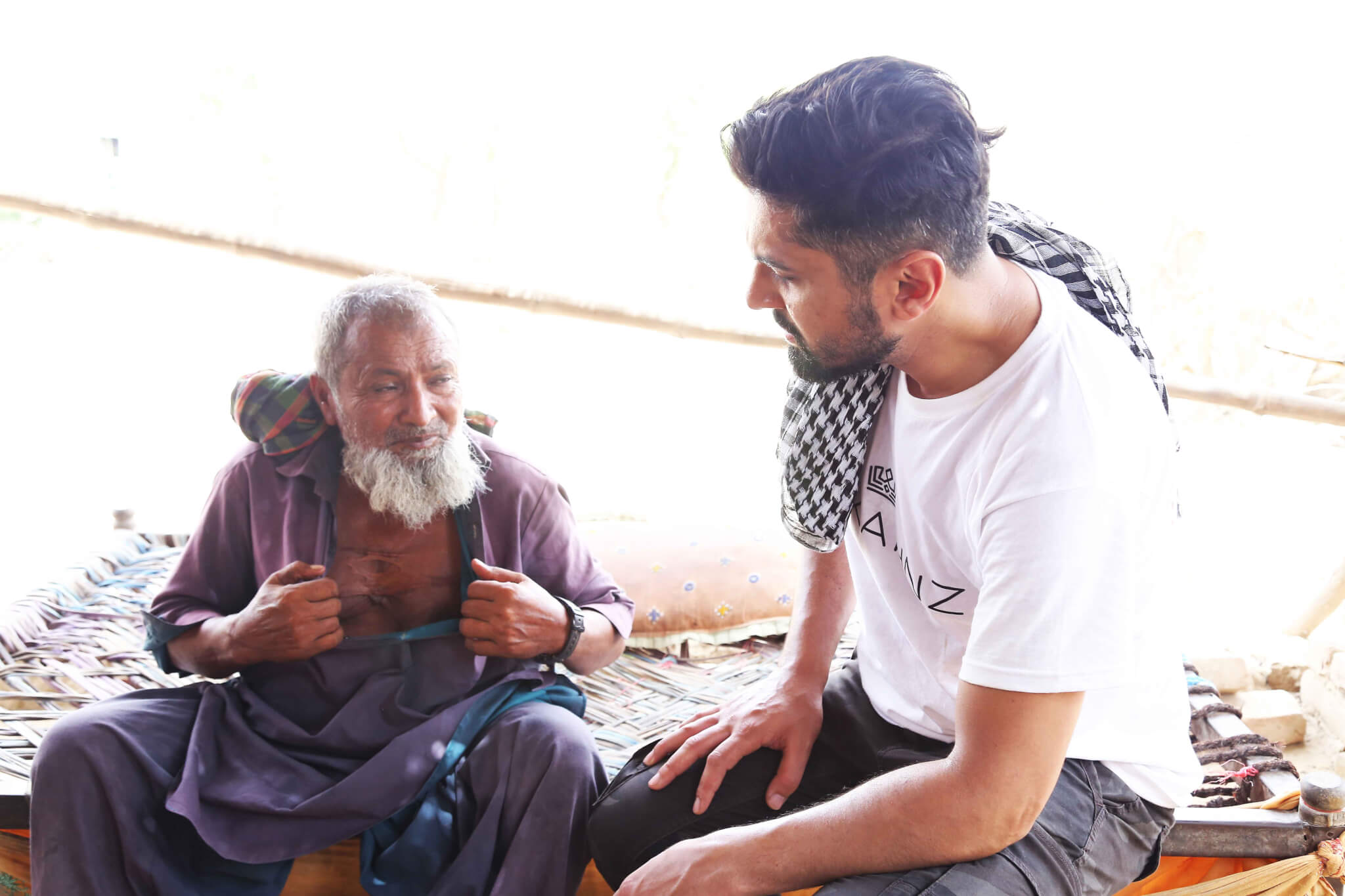 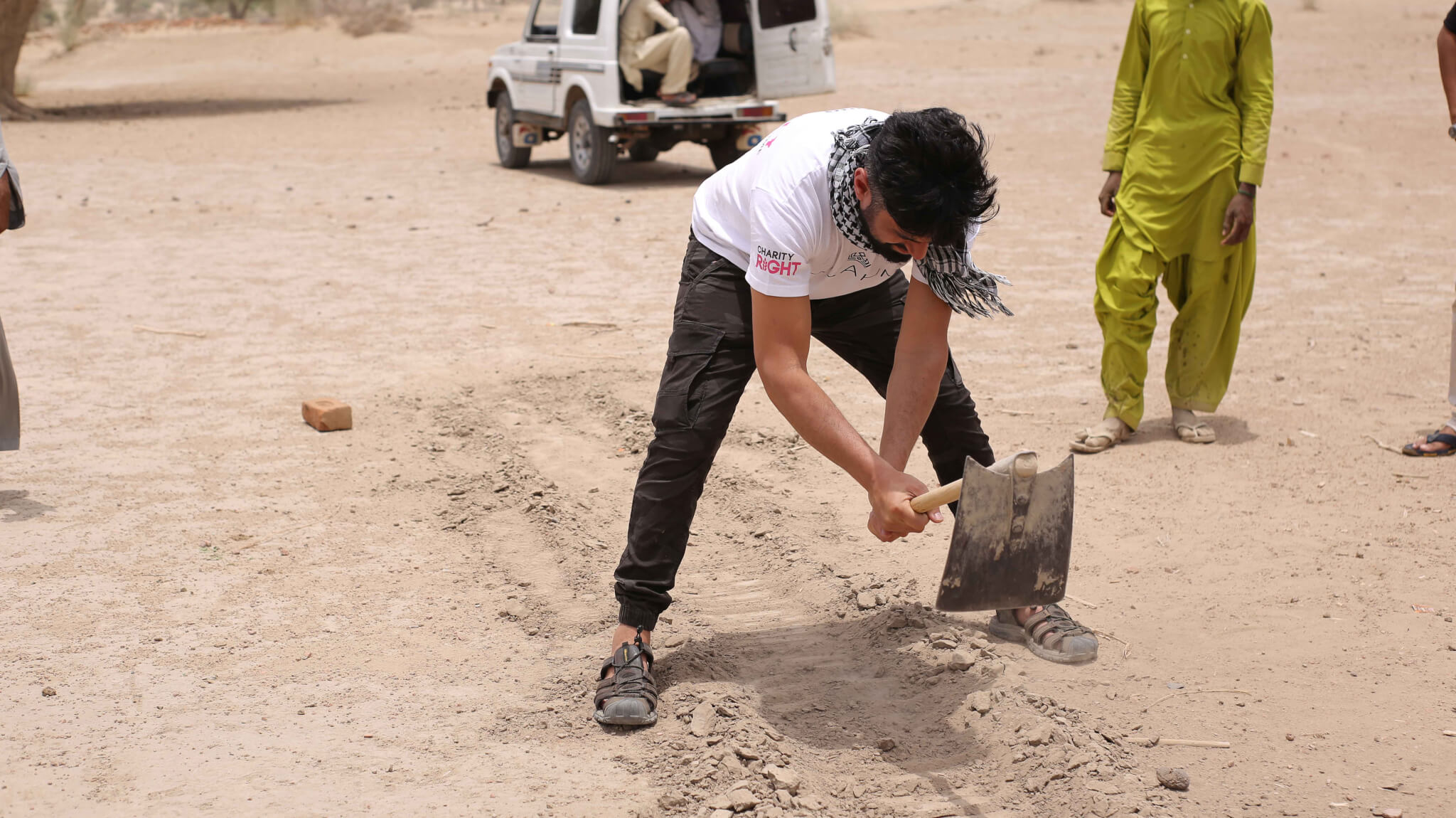 Published On July 30, 2019
Written by superadmin

Tharpakar, East Pakistan is home to 1.5 million people across 2,300 villages and urban settlements. The people that live in this desert are what the UN consider to be one of the most stringent places to live on earth.
Poverty, population growth, a lack of clean drinking water, unemployment, and high illiteracy rates trouble this region. Lack of food, early marriages, and apparent governmental neglect, locals are left with very little hope, making them the forgotten people of Pakistan. Prime Minister Imran Khan has recently been to the Sindh District and upon looking at the situation after a report showing that over a thousand children die because of the draught, the PM has tasked the Imran Khan Foundation out to Thar to assist those who need the help. For further healthcare, Pakistani cricketer Shahid Afridi donated Rs100,000,00 to build a 250 bed childrens hospital to stop children from dying of malnutrition and other diseases.
Partnered with Charity Right, founder of EnKahnz, Naveed Khan travelled with them from Karachi to Tharpakar to give his own Zakat to the needy and the poorest. The heat was unbearable, and the journey itself was extremely long. On arrival, Naveed and the team found that the environment was made up of nothing but dried up shrubs and desert for miles. It’s a miracle that this land is home to humans where water is scarce, and vegetation is unable to survive. Naveed stayed with the people of the area, lived and breathed the hardships that they go through, the living arrangements that they live in, the food that they have to live off of and the activities they do on a daily basis. The architecture of the small villages is made up of small mud huts and straw roofs.
The children of these villages don’t get a chance to have an education as they don’t have the resources to study with. One classroom is like an oven as it is all walls and no air ventilation to keep them cool. The children don’t even have books between them. The only tools they had were pieces of slate, with a chalk. 1 slate was shared between 5 children. Naveed then bought books, chalkboards, chalk, chairs and tables for the classroom, hoping to inspire the children to start their education. Charity Right also does school meals for the children so that they are not hungry and are wanting to continue studying – giving their parents the peace of mind that their children are going to school, getting fed and getting an education rather than working out in the fields. Naveed has built water wells inside multiple schools so that kids can have fresh water to drink.
The team set out to build water pumps within different villages to provide clean drinking water for the residents and a chance for the them to live in the hottest environments. Naveed and the team first set out to see where the best location would be to bore a hole. Once located, they started boring a hole and started to build the piping for once the water started to spout. When the water spouted, it brought happiness to the faces of the children, happy to see that they wouldn’t need to walk 15km to the next village to get water.
After sitting with the villagers and experiencing daily life with them for 3 days, Naveed appreciates life more, comparing the life of luxury we have, we have more than enough of utilities at our disposal whereas the villages of Tharpakar don’t even have that. We should be blessed to have fresh food, clothing, electrics, water but yet we as humans complain about life which the people of Tharpakar don’t have. We complain at the slightest of pain and the smallest of scratches, but the villagers are unable to do that, they have no access to medicine or even to the outside regions as the desert has no road infrastructure – which means no access to the other cities and no means of travel for them.
Talking with the sick and elderly, Naveed discovered that the villagers were unable to get the correct treatment for the issues that they had. The problems varied between blindness, skin infections and so on. Naveed then went out of his way to pay for treatments and medicines for the villagers and gave them a way to go into the cities so they can get the treatments required.
This was a life changing experience for Naveed, looking at how people on the other side of the world survive. Giving the money into the right place, Naveed has given the people of Tharpakar a fighting chance and hopes to see progress. We as humans need to be more appreciative of the life we have and should try to help others for a change instead of complaining about the smallest of things. We should try to help those in need and provide them with a life so that they can live without struggle, just as we do.
If we all donate even the smallest amount, slowly but surely, we can help end poverty together – giving those in need a chance to survive and thrive like the rest of us. Being human doesn’t depend on your status, the money or cars you have, its all about how kind you can be to others.
To be a part of the campaign and helping people in similar situations, visit charityright.org.uk.